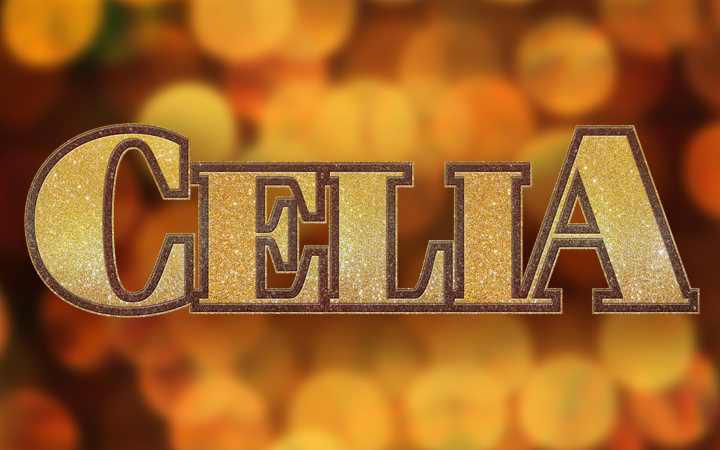 'Celia', the television series inspired in the life of singer Celia Cruz, has become one of the favorites in Panama´s audience, leading, since it premiered on Channel 13-Telemetro, with an average of 12 points of rating and 37.8 of share at 9 pm, beating other important networks and maintaining the leading spot at its time frame so far. With these numbers, it is proven that this amazing Colombian production made by RCN Television and FoxTelecolombia, continues to be unbeaten and has become one of the favorites in Colombia, United States, Argentina, Bolivia, Chile, Ecuador, Costa Rica, Dominican Republic, Puerto Rico, Paraguay and Uruguay. In the next few months, the series will also take over the television screens of Honduras, Guatemala, Nicaragua, Peru, Mexico and Africa.

More than 7 decades were recreated in the series; close to 8000 extras participated including dancers and musicians as it was produced with the highest quality standards in different locations that were important in Celia´s life, such as the Paramount Studios in Los Angeles, New York and San Juan de Puerto Rico. Additionally, important scenes were filmed in different Colombian locations like Cienaga-Magdalena, Santa Marta, Honda, Girardot and Bogota.

The 80 episode series was directed by Victor Mallarino and Liliana Bocanegra and written by Andres Salgado (El Joe la Leyenda) and Paul Rodriguez, with the Executive Production of Nelson Martinez and music by Alfredo De La Fe. Celia, in her younger years, is played by Puerto Rican actress Jeimy Osorio, a young actress who has participated in Hollywood productions like Fast and the Furious 5, in 2011. Jeimy was also the model for one of Ricky Martin´s music videos called “Mas”, and has also participated in several Telemundo productions such as: La historia de tu vida and Porque el amor manda, among others. And Cuban actress Aymee Nuviola, will play Celia as an adult. Aymee is also known as La Sonera del Mundo, she was nominated to the 2010 Billboard Awards and in 2014 she was nominated to the Latin Grammy Award for Best Salsa Album and Best Tropical Album, with her first album called First Class to Havana. She has also performed in important stages worldwide, including Madison Square Garden in New York.