THE SUCCESSFUL PREMIERE OF THE VEGA’S 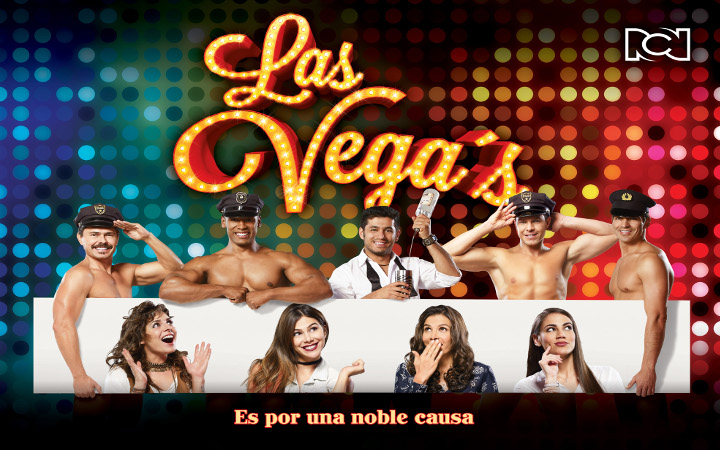 What happens in The Vega’s is felt in RCN

We want to share with all of you the positive ratings results that the first episode of The Vega´s showed last night on its premiere; the comedy brought laughter and entertainment to millions of Colombian homes.

The success of the series was not only evidenced in the ratings, but also in social networks such as Facebook, Twitter and Instagram, where viewers positioned The Vega´s as one of the night´s trends, sending messages and highlighting the favorite moments of the show with the hashtag #xunanoblecausa.

This comedy talks about the situations in the life of a mother and her daughters after they are forced to open a female entertainment bar to try to get out of bankruptcy, a financial strain caused by the alleged death of her husband and their father.