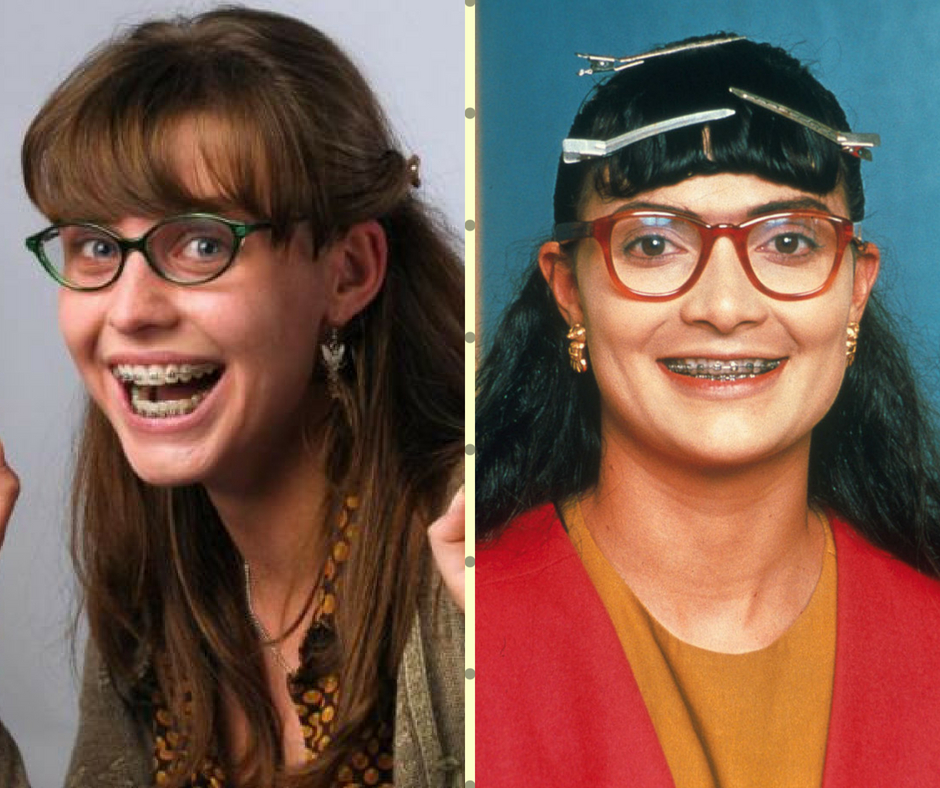 RCN Televisión and FrementleMedia secured an Option agreement for a sequel to BrzydUla in the european country.

FremantleMedia, which in 2008 adapted the script of Yo Soy Betty la Fea in Poland for TVN and produced “ BrzydUla”  with an enormous success,  has secured an option with RCN Television for a sequel to this successful story.

"Yo Soy Betty la Fea", an original script written by Fernando Gaitán Salom, produced by RCN Television; has won important achievements, awards and recognitions throughout history. This production has been sold to more than 100 countries, dubbed into 25 different languages is the telenovela with more versions made of; more than 27 adaptations.

This super production, starring Ana María Orozco and Jorge Enrique Abello, managed to enter the book of Guinness Records in 2010, won the love and admiration of millions of viewers around the world and, in this new phase, hopes to continue giving recognition to our national television.