THE SWING OF ''NADIE ME QUITA LO BAILAO'' ARRIVED TO PANAMA 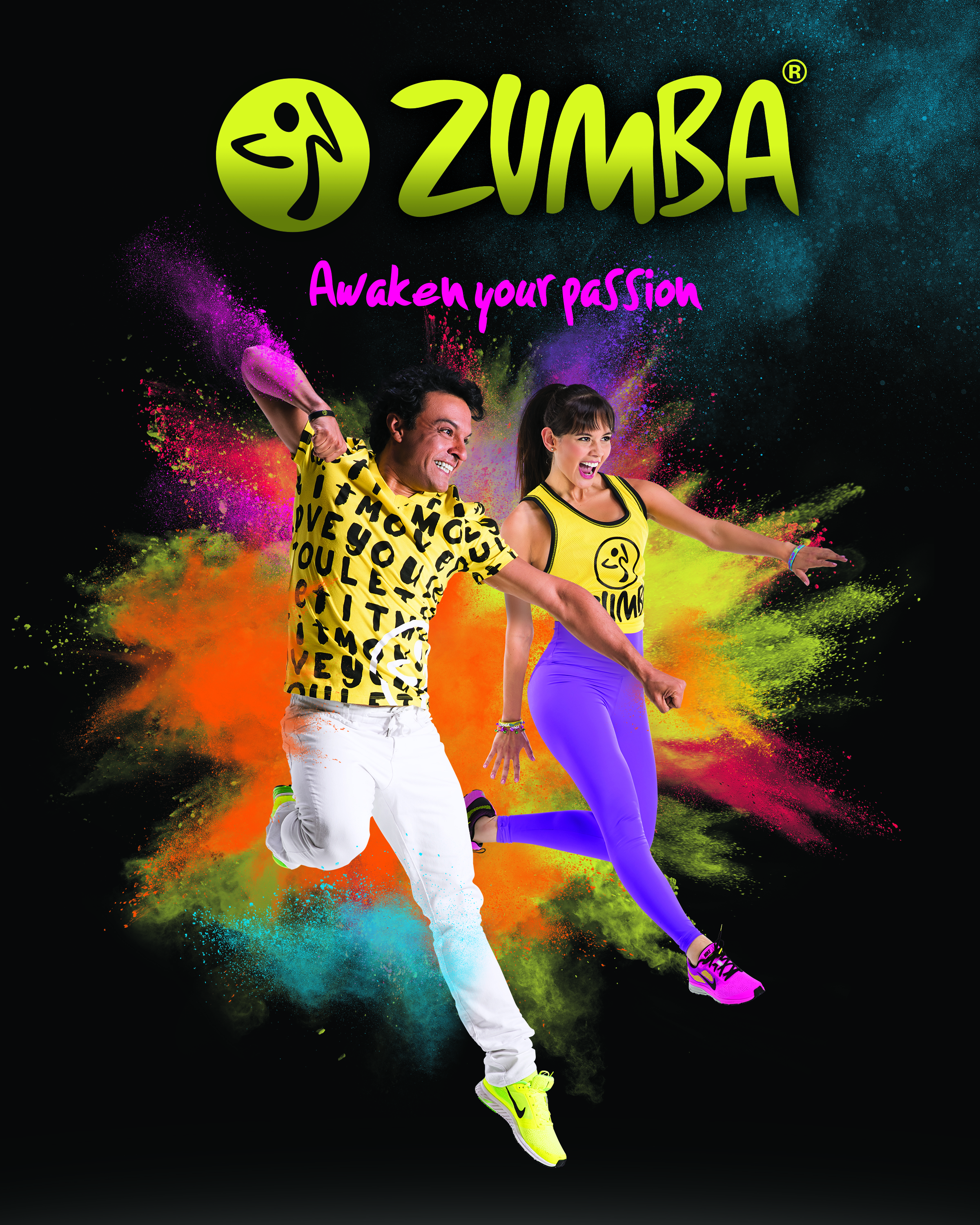 Viewers will be captivated by this story of overcoming starring Alberto Perez, creator of the Zumba, who saved his life thanks to the art and unconditional love of Gloria, his mother, who fought day after day to see the great dream of his son realized : dance.

In 'Nadie me quita lo bailao' the audience will travel throughout the 80's and 90's, from the beginnings of the choreographer and dancer, where he was influenced by icons such as John Travolta and Jande Fonda; living in times where violence was the daily life of Cali, his hometown. In addition, they will know how Beto, through dance, managed to dodge the violence until arriving in Miami, where he managed to consolidate his company, to be today, an inspirer of dreams.

The cast of this production has actors of international trajectory, such as Julián Román, known for his versatility in characters such as Juan Gabriel, and actress Alejandra Ávila. They will be accompanied by a luxury cast among whom they will be; Luz Estrada, Fernando Solórzano, Omar Murillo, Roberto Cano, Moisés Angulo, Juan Calderón, Shirley Gómez, Kepa Amuchastegui, Rita Bendek, Didier Van Der Hove, Patricia Castañeda, Pedro Calvo, Erik Joel Rodríguez among others, who begin to conquer Latin America with This entertaining series.