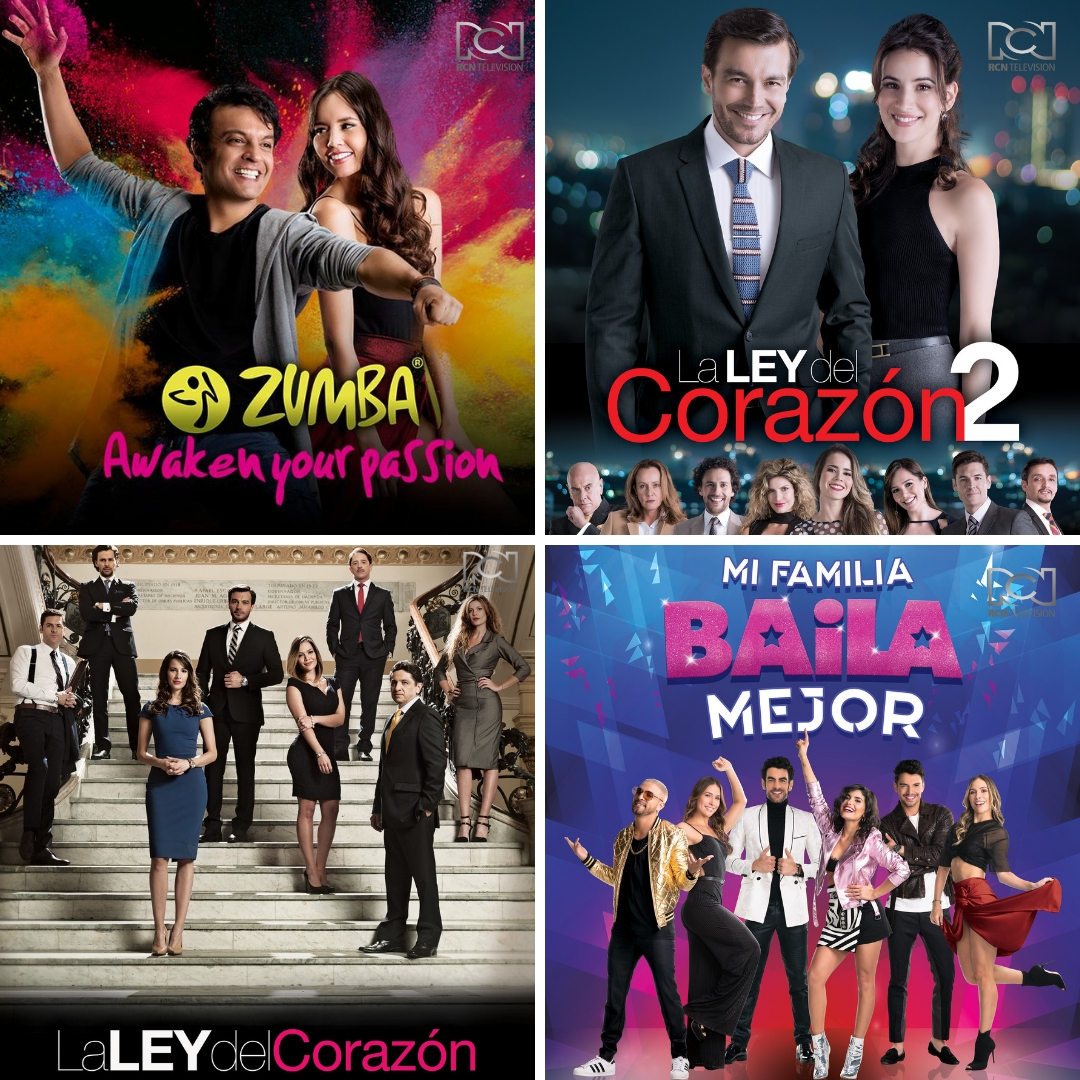 The important audiovisual fair will be held between November 14 and 16.

The RCN Channel reaches the most important audiovisual market in Latin America: the MIP CANCÚN 2018, which will take place in November at the Moon Palace Resort, in Cancun (Mexico), with the most representative productions of its portfolio: 'Heart's Decree'in its two seasons,' My family dance the best 'and' Zumba Awaken your Passion ', with which it seeks to continue conquering the Latin and North American public.

MIP CANCÚN is the only commercial event dedicated especially to television programs focused on Latin American and Hispanic audiences in the United States. Created by the organizers of the leading television content markets in the world: MIPTV and MIPCOM, the audiovisual fair will gather for three days an entire community formed by the executives of acquisition, distribution and content production in more than 46 countries with a single objective: distribute content and develop powerful production alliances.