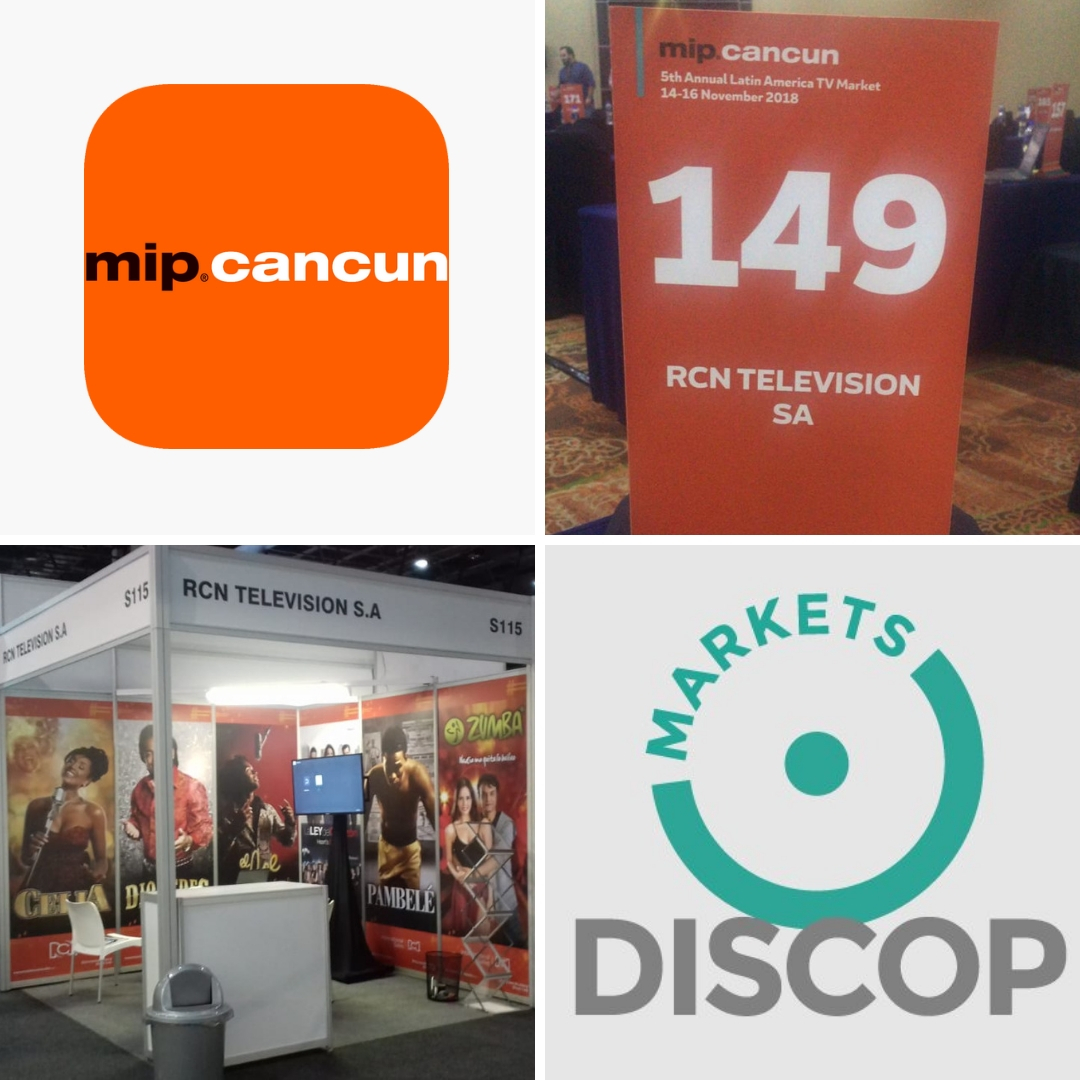 The RCN Channel reaches two of the most important audiovisual markets; On the one hand, the DISCOP 2018 Fair that will be held in Johannesburg, South Africa and in this next edition will welcome more than 1,500 participants, including more than 1,000 procurement, production and distribution executives from 70 countries.

DISCOP markets bring together independent buyers, sellers and producers of film, television and digital content and this is where project markets are included that facilitate business with Africa and the Middle East, the fastest growing entertainment and media markets in the world.

More than 2,500 delegates from more than 100 countries representing more than 2,000 global, regional and local entertainment and media companies will attend the DISCOP markets in 2018.

On the other hand, MIP CANCÚN is the only event dedicated especially to TV programs focused on Latin American and Hispanic audiences in the United States.

Created by the organizers of the leading television content markets in the world: MIPTV and MIPCOM, the audiovisual fair will gather for three days an entire community formed by the executives of acquisition, distribution and content production in more than 46 countries with a single objective: distribute content and develop powerful production alliances.