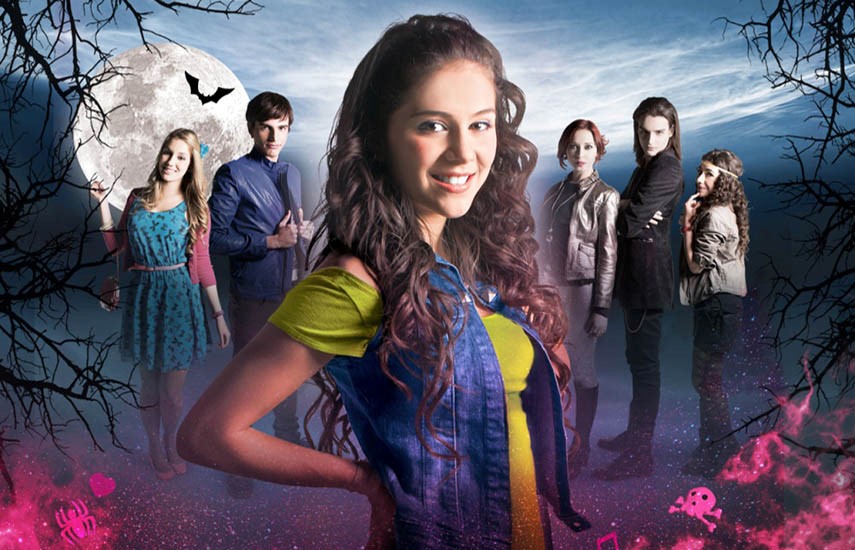 'Vampire Girl' tells the story of Daisy (Greeicy Rondón), who keeps as secret the vampiric identity of her family.

Vampire Girl, the successful Colombian series of RCN Television and Televideo, was consolidated in Brazil's Globo Channel, owned by Globosat, of the Globo Group, as one of the favorite productions of the Brazilian children and youth audience.

As reported by RCN, the primetime telenovela has captivated mostly children between 4 and 11 years, increased by 48 percent the average audience of the channel in the slot of 9 pm and leading its programming slot among all the children's channels in Brazil.

The series, starring Greeicy Rendón and Santiago Talledo, was broadcast in 2013 by RCN Televisión, with production by renowned Argentine author Marcela Citterio. Also from the same Citterio can be seen in Brazil, through TV Cultura, the young soap opera Yo Soy Franky (2015, for Nickelodeon Latin America).

In addition, the series has counted for the first time with the dubbing of its musical themes to Portuguese, which has caused the younger audience to sing and dance the choreographies of this production.