‘CELIA’ CONTINUES ITS EXPANSION IN AFRICA 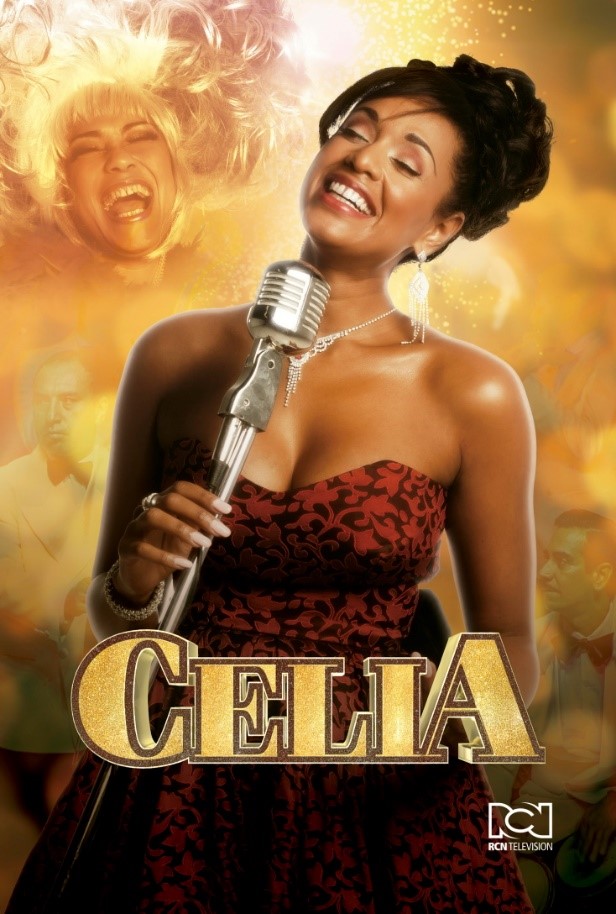 The aspirational series, based on the Cuban Singer life of Celia Cruz, will soon arrive to Canal Plus where it will be seen throughout French-speaking countries in Sub Saharan African countries. This is the story of Ursula Hilaria Celia Caridad Cruz Alfonso, also known as Celia Cruz. A woman who was born touched by the gods of rhythm, in the middle of the Cuban revolution, with an unmistakable voice and talent, who with charm and hard work transformed herself from a poor, thin, shy ugly girl into someone who had the world at her feet.

The series was produced by FoxTelecolombia for RCN televisión and it has been sold to more than 20 countries around the world, including United States, Mexico and United Kingdom.