CHICA VAMPIRO’ ARRIVES TO NETFLIX AND CONTINUES ITS INTERNATIONAL SUCCESS 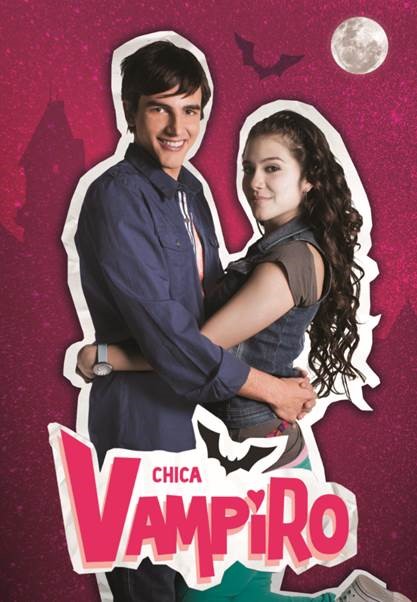 The 'vampiremania' that has captivated children and teenager audience around the world is now available on demand in Netflix with 120 episodes in original language and in six dubbed versions for countries such as Spain, France, Portugal, Italy, Israel, Russia and Latin America, including Brazil.

The story tells the life of Daisy, a common girl who keeps her family's vampire identity a secret and who will have to live between the secret world of vampires and the world of mortals where she finds her friends and the love of her life, Max from whom she will try to hide her strange condition.

With this important announcement, RCN Television together with Brands & Rights 360 (B & R360) continue to expand the scope of this teen series, which has been broadcasted in more than 20 countries around the world.