‘PA QUERERTE’: THE MOST SEEN TELENOVELA IN THE COLOMBIAN PRIME TIME 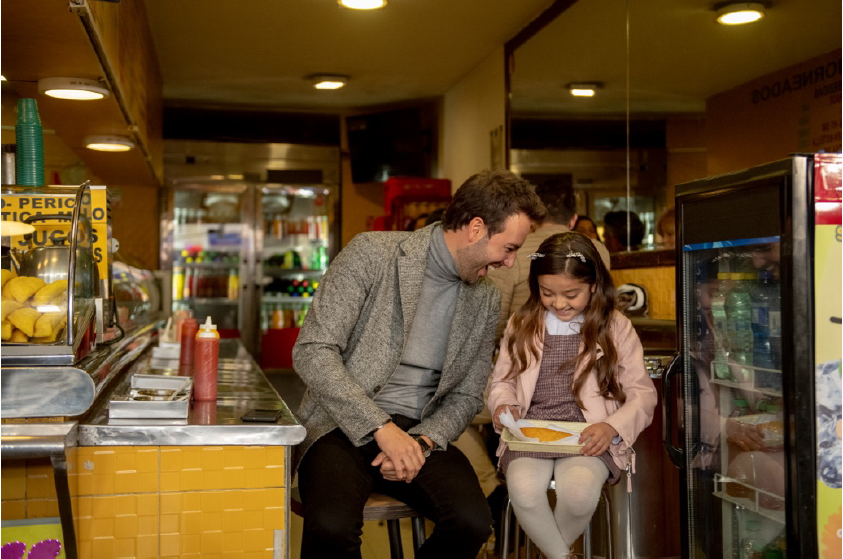 • The average audience of the telenovela, since its premiere, has been of 11 rating points

• ‘PA Quererte’ Has remained among the three most viewed programs in Colombia.

• Yesterday it won first place in the audience.

BOGOTÁ, FEBRUARY 19th 2020. Tuesday night, on February the 18th, The RCN telenovela  ‘PA Quererte’, reached the first place in tune with 11,56 rating points and participation of shared audiences of 35,4%. Since its Premiere on January the 7th the story of Mauricio (Sebastián Martínez), Isabel (Hanny Vizcaíno) and Dani (Juliette Pardau) has been the most viewed telenovela by Colombians, with an increase of 22% in rating. In digital platforms, ‘PA Quererte’  has had an improvement that is shown among other indicators with an average of 242 thousand streams for each chapter. On Tuesday night, more than 50.000 users connected to the live streaming of CanalRCN.com during the transmission of this telenovela.

During two hours after the transmission, ‘PA Quererte’ maintained a high peak in the portal of production thanks to the users who wanted to watch the episode again in the digital platform. Leaving a total seen of 894.936 pages. During Tuesday, on Facebook, the hashtag #PaQuererte reached 10.454 interactions, while on Instagram, reached a total of 28,426 comments from users. Also, on Twitter, since the release date, 4 out of each 5 days it reaches a trending topic during the transmission of the program, and on Tuesday it wasn’t the exception.  ‘PA Quererte’ is broadcasted from Monday to Friday at 9:00 p.m by RCN TV, and it shows, not only the reality of a man that faces being a single dad but also the economical, social and emotional struggles.