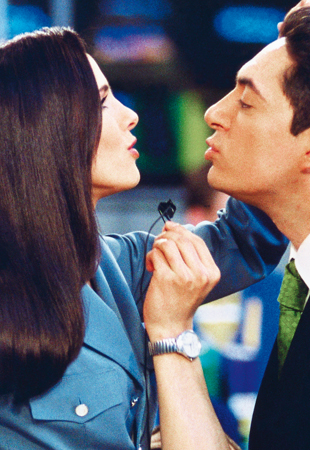 While María Ximena and Luis Fernando pretend to be the perfect couple on screen, which really attracts the viewers who follow every emission of the TBC Newscasts, this image is very distant from the reality in the TV studios. There They have the so-called romantic chemistry, but he is just a womanizer, and she feels dessapointed about his behavior; nevertheless, their interest in keeping the rating motivates them to remain pretending, although this situation doesn’t represent a lot of effort for her since she has true feelings for her coworker. Besides, we have to take Olga Lucía into account, fainthearted and alcoholic director, whose pressure has only one intention, to cause a good impression before Dr. Plata, the owner of the news program. But this is only a part of the whole picture in TBC studios since other particular characters also want to have a lead role, especially Ever, a foolish and opportunistic camera man, who is always competing with Luis Fernando to catch women’s attention. He is not aware of the fact that Mili is the one who is really crazy for him; she is the guard of the news studio, a single mother, and a crazily jealous woman. Pili and Tatiana also make part of this scenario; they are the presenters of the sports and weather information respectively. They are both beautiful, but with different personalities. While the first one looks for the true love, and is the moral voice of María Ximena, the second one thinks that her intelligence is not leading her anywhere, but her curves can make anyone lose control. Finally we find Peñita, for everybody’s benefit. He represents the veteran apostle of journalism, and is the real head of the news program. Olga Lucía only recognizes this reality to blame him for everything that goes wrong. He is strict, but fair, and even when he is a little grouchy, everybody appreciates him; including Páramo, the skater, and Wilson, who is the camera assistant and was recently hired for the news program. 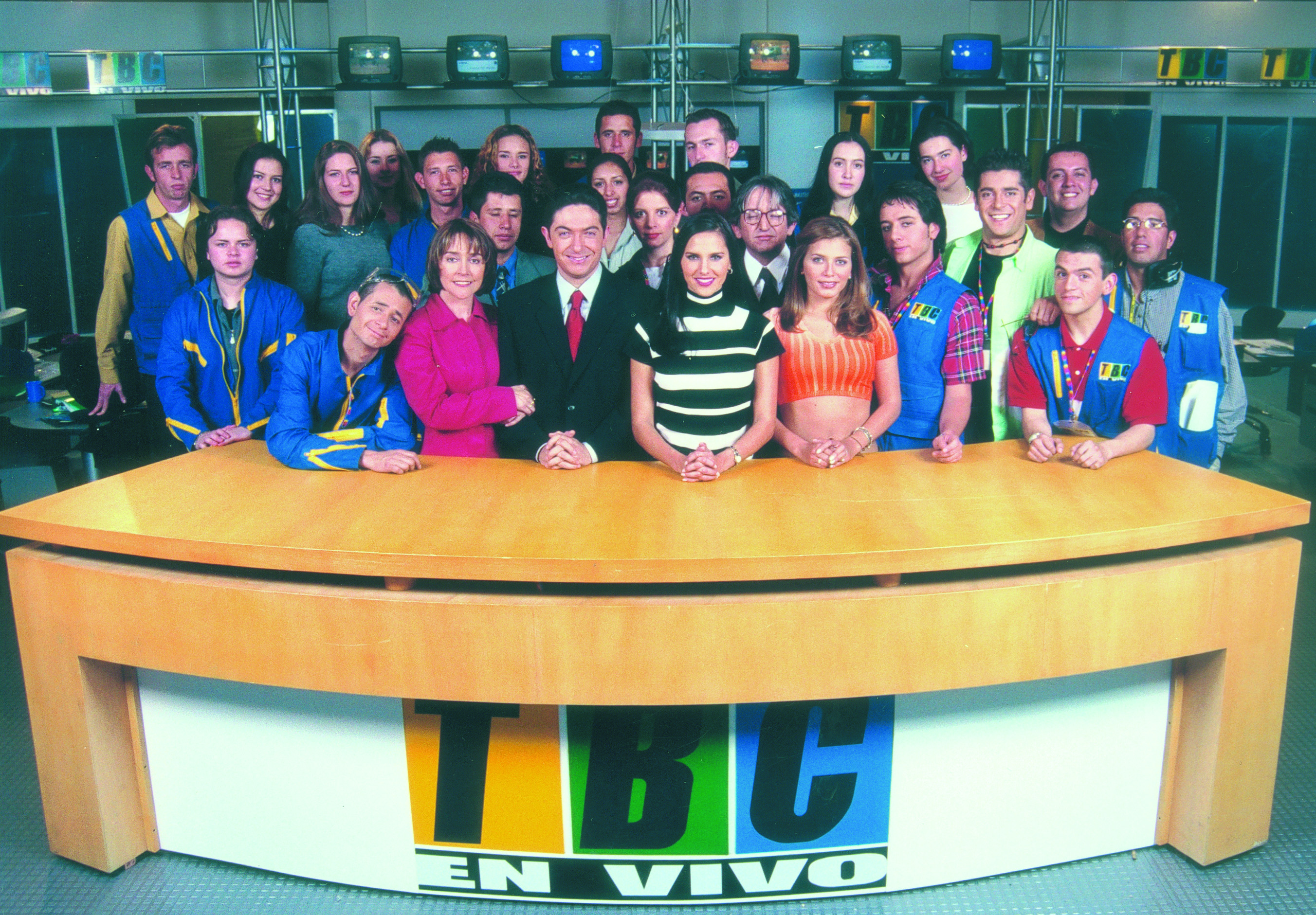 Víctor Hugo Cabrera is Ever

Jaime Barbini is the Dr. Plata

Víctor Hugo Cabrera is Ever

Jaime Barbini is the Dr. Plata