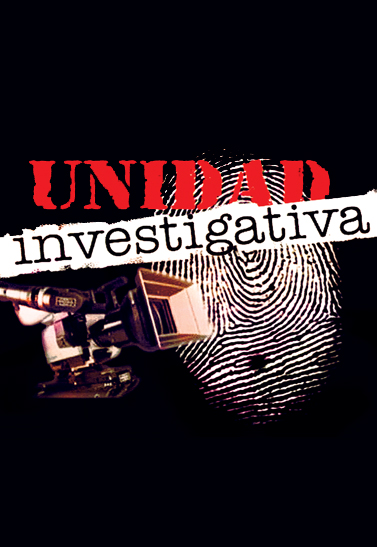 When reality surpasses fiction, you have entered into Investigative Unit territory: Our reality which may only be presented through the most detailed and exhaustive investigation. The most heard of cases in Colombia; the assassination of important public figures … topics and conflicts which affect our Latin American society are presented to the public through a well done chronicle done in an entertaining dramatic format. Docudrama done in a way which presents maximum possible credibility to the public. Telecolombia, the number one national production and programming company produces for one of the most prominent Latin American broadcasters: RCN Television ¡Investigative Unit! Current and historic facts are brought to television into high quality reality programs done by a selected group of journalists and script writers; three mobile units, more than 100 technicians, a different cast in each program, exterior settings and the best post production equipments make of Investigative Unit a program which breaks the outlines described in the concept of chronicles. Censorship has learned to accept that a truth, a reality such as that of Colombia can not be disguised or hidden. In Investigative Unit you will always find real action, not violence. Real testimonies will give truthfulness to the stories told which you will enjoy in this programs. The logistical support, the files and records of our justice department is also definite in the search for this truthfulness. Investigative Unit will also be a voice of alert to our society. The newest strategies used by our delinquents are presented to our audience through our journalists via shocking episodes which will prevent the public of the modus operandi used by criminals.